From the launching of America's first newspaper to YouTube's latest phone-videoed crime, the media has always been guilty of indulging America's obsession with controversy. This encyclopedia covers 100 events in world history from the 17th century to the present-moments that alone were major and minor, but ones that exploded in the public eye when the media stepped in. Topics covered include yellow journalism, the War of the Worlds radio broadcast, the Kennedy-Nixon debates, JFK's assassination, the Pentagon papers, and Hurricane Katrina. These are events that changed the way the media is used-not just as a tool for spreading knowledge, but as a way of shaping and influencing the opinions and reactions of America's citizens. Thanks to the media's representations of these events, history has been changed forever. From classified military plans that leaked out to the public to the first televised presidential debates to the current military tortures caught on tape, Breaking News will demonstrate not only an ever-evolving system of news reporting, but also the ways in which historical events have ignited the media to mold news in a way that resonates with America's public. This must-have reference work is ideal for journalism and history majors, as well as for interested general readers. Chapters are in chronological order, beginning with the 17th century. Each chapter starts with a brief introduction, followed by media event entries from that decade. Each entry explains the moment, and then delivers specific details regarding how the media covered the event, America's response to the coverage, and how the media changed history. 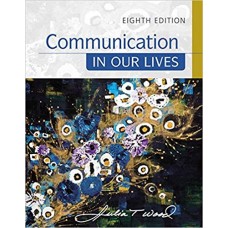 Communication in Our Lives

A First Look at Communication Theory

The most widely-used textbook for the communication theory course, "A First Look at Communication Th.. 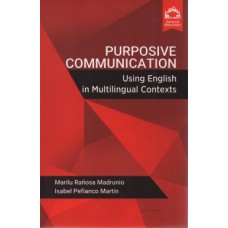 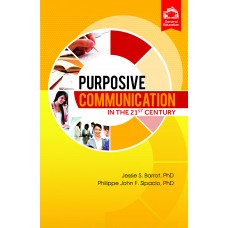 Purposive Communication in the 21st Century

When K to 12 (or K-12) Basic Education Program was finally signed into law, education in the Philip..

Communication takes place in a complex community composed of not just people speaking a part..