21st-Century Literature from the Philippines and the World is a K to 12 curriculum-com pliant textbook featuring representative selections with intertextual connections. It is divided into two main sections - Philippine literature and World literature - and contains four units composed of four lessons each. Each lesson consists of components which enhance appreciation of literary texts and further develop reading, vocabulary, oral communication, collaboration, writing, and research skills, as well as the creativity and critical thinking faculty of the learners. While the book''s orientation is set on literary outputs from the 21 st century, it also uses a historical and developmental approach to highlight comparisons across outputs from various Philippine regions and their equivalent forms in English literature. In addition to this, it presents diverse representative 21st-century literary texts in different genres from Africa, Asia, Europe, and North and South America. The ultimate goal of 21st-Century Literature from the Philippines and the World is to enable the learners to understand and appreciate literary texts in various genres across national literatures and cultures. 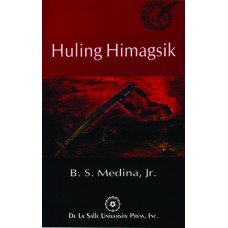 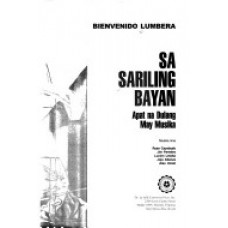 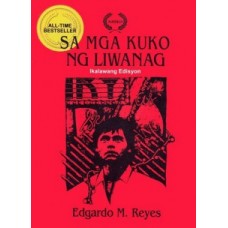 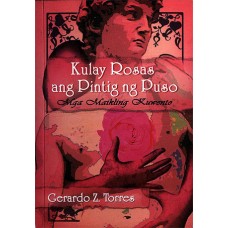 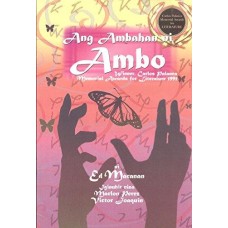