In a world where anyone can become a media producer, everyone should know something about media law - both to protect their own rights and to avoid violating the rights of others. Digital Media Law is the first media law text to respond to digitalization and globalization--the two most significant agents of change in the 21st century. The first book to explain how media law has evolved to meet the challenges posed by digital media, providing an introduction to all areas of digital media law and its overlap with traditional media law 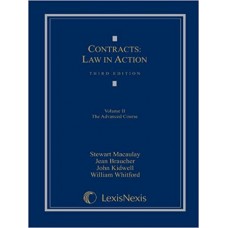 Introducing contract law, volume one of this text treats remedies for breach of contract, contract a.. 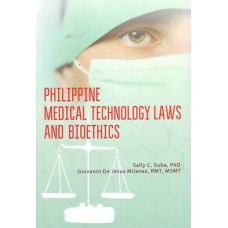 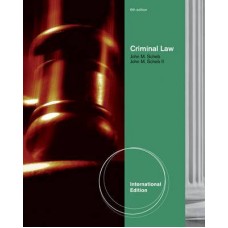 Current, engaging, and succinct, CRIMINAL LAW, International Edition, describes both the reasoning b..