With the crisp style and provocative insights that have made him a leading syndicated columnist, Dale Dauten explores how the best bosses, employees and suppliers think, learn and communicate differently. The title of Dale''s new book is taken from his conversation with the late Jean-Pierre Rampal, who reigned for decades as the world''s leading flute player. When asked about his willingness to experiment with his technique, Rampal thought a long moment, then said, "Some nights I go out and play a piece perfectly. Then, the next night, I play it better." In his previous book, The Gifted Boss, Dale detailed what he learned from his search for the country''s best managers. Now, with Better Than Perfect, Dale expands his research to include "best-ever" colleagues at every level. With his gift for storytelling, Dale creates a three-way conversation between two young employees and an eccentric business genius. We get to listen in on their discussions about amazing people who were able to make their work special., such as: - The welder who became a manufacturer''s informal champion of excellence. - The scientist who turned into a master salesman in order change the history of medicine. - The old lady who charmed and inspired the world''s leading architect. Here is a book for managers, for employees, for teams. Here is a book that isn''t just perfect - it''s better.

Better than Perfect: How Gifted Bosses and Great Employees Can Lift the Performance of Those around Them 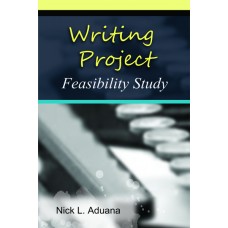 PREFACE Businesses, ranging from small and medium enterprises to those with billion-dollar or pes.. 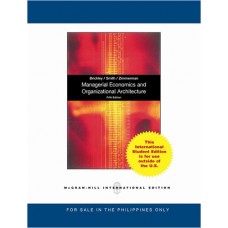 Managerial Economics and Organizational Architecture, 5e helps the student to gain an understanding ..

Competence encompasses or overlaps with notions of efficiency, success, accountability, excellence a.. 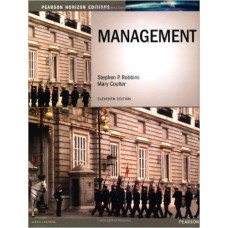